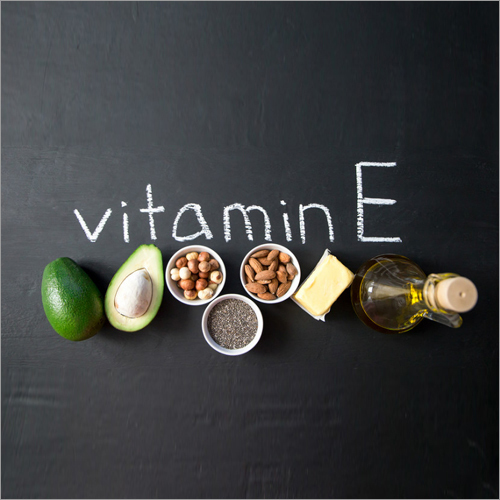 We are presenting a broad arrangement of Vitamin E. It is availed in a bulk quantity at affordable rates. This source is used best in all Cosmetics and Edible industry. Other than that, provided range used widely in Creams and other formulations. Vitamin E is added in many types of products such as dry fruits, oil, fruits, butter etc. It is used to prevent the damage of cells in body. It enhances immune function and prevents clots from forming in heart arteries.

We at Gayatri Dyes And Chemicals sells best of procured chemicals from Germany and USA Vitamin E which is used best in all Cosmetics and Edible industry.

In Pharma Vitamin E is used widely in Creams and other formulations.

Vitamin E is a fat-soluble vitamin with several forms, but alpha-tocopherol is the only one used by the human body. Its main role is to act as an antioxidant, scavenging loose electronsso-called free radicalsthat can damage cells.It also enhances immune function and prevents clots from forming in heart arteries. Antioxidant vitamins, including vitamin E, came to public attention in the 1980s when scientists began to understand that free radical damage was involved in the early stages of artery-clogging atherosclerosis, and might also contribute to cancer, vision loss, and a host of other chronic conditions. Vitamin E has the ability to protect cells from free radical damage as well as reduce the production of free radicals in certain situations. However, conflicting study results have dimmed some of the promise of using high dose vitamin E to prevent chronic diseases. 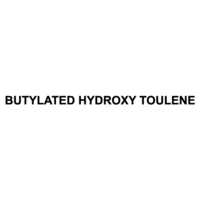